New graphic novel about a struggling guitarist that sells his soul to the devil.

Papa Mcafee was born in the southern town of Kennesaw, GA, where at the young age of 10, Azrael (the angel of death) met his mother and they mysteriously run off together, leaving Papa an orphan with nothing but a mind for music and a song in his soul. Azrael seemed to follow Papa at every turn throughout his life, making acquaintance with the people he had grown close to, only to take them away. Papa’s survival relied on his ability to play his crappy guitar at dangerous dive bars in rural Klan Country of Georgia to make ends meet. Living the hard life as a loner with nothing to lose, he makes a deal with Lois (aka the Devil) for his everlasting soul in return to become a Rock legend along with a pact to keep death at bay from him and those closest to his heart. A pact that further prevents Azrael from finally putting an end to Papa’s gifted bloodline. A bloodline that has the power to protect the McAfee descendants from death and in conjunction with the powers of “Cherry” (Papa’s guitar), Lois intends to use the two conduits to Unleash hell on earth and ultimately destroy the planet.

Papa Cherry is a big-budget project that has garnered a lot of attention, including a web feature on Afropunk.com and a Kickstarter campaign that surpassed its projected goal. The graphic novel is currently available in stores and Comixology.com. So keep an eye out as Papa Cherry continues to make waves! 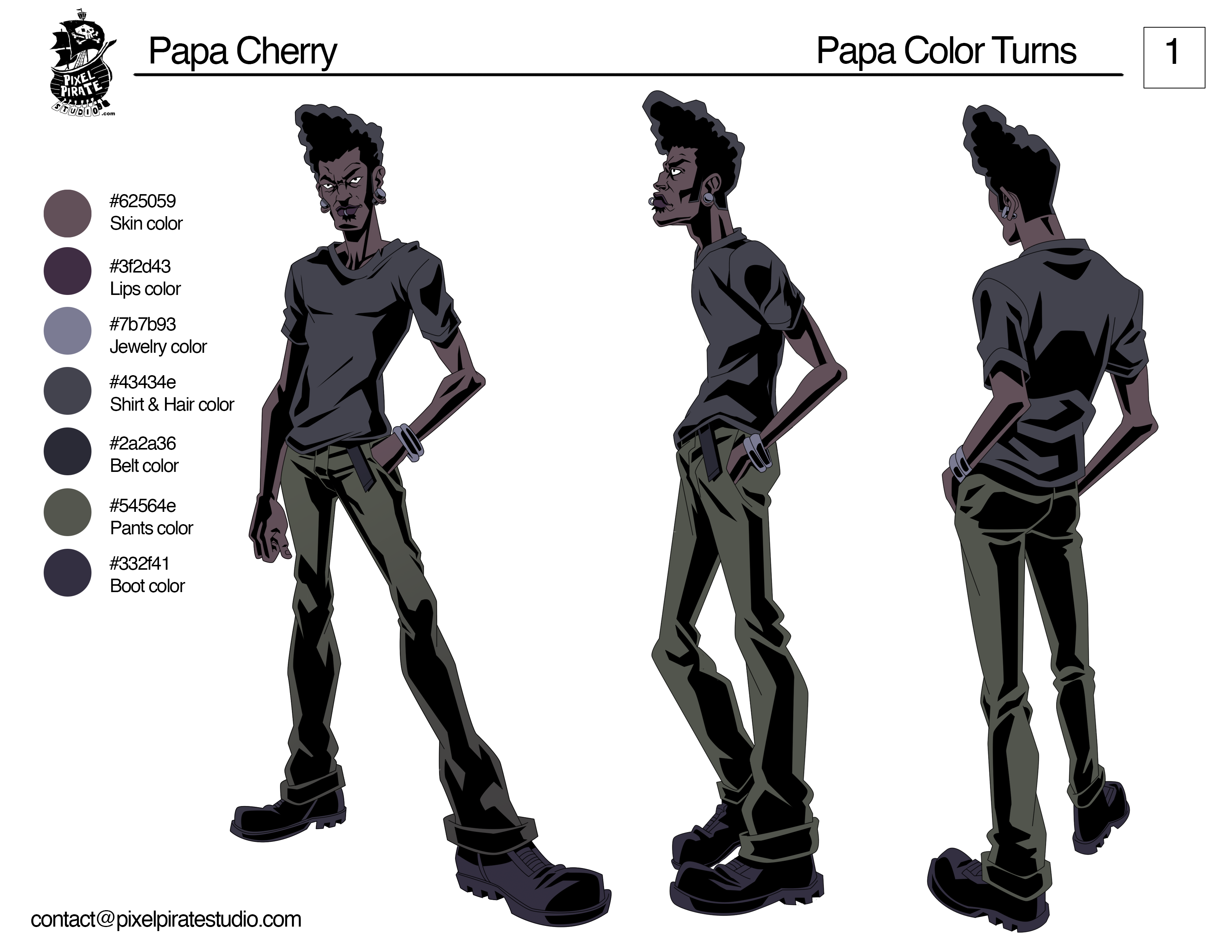 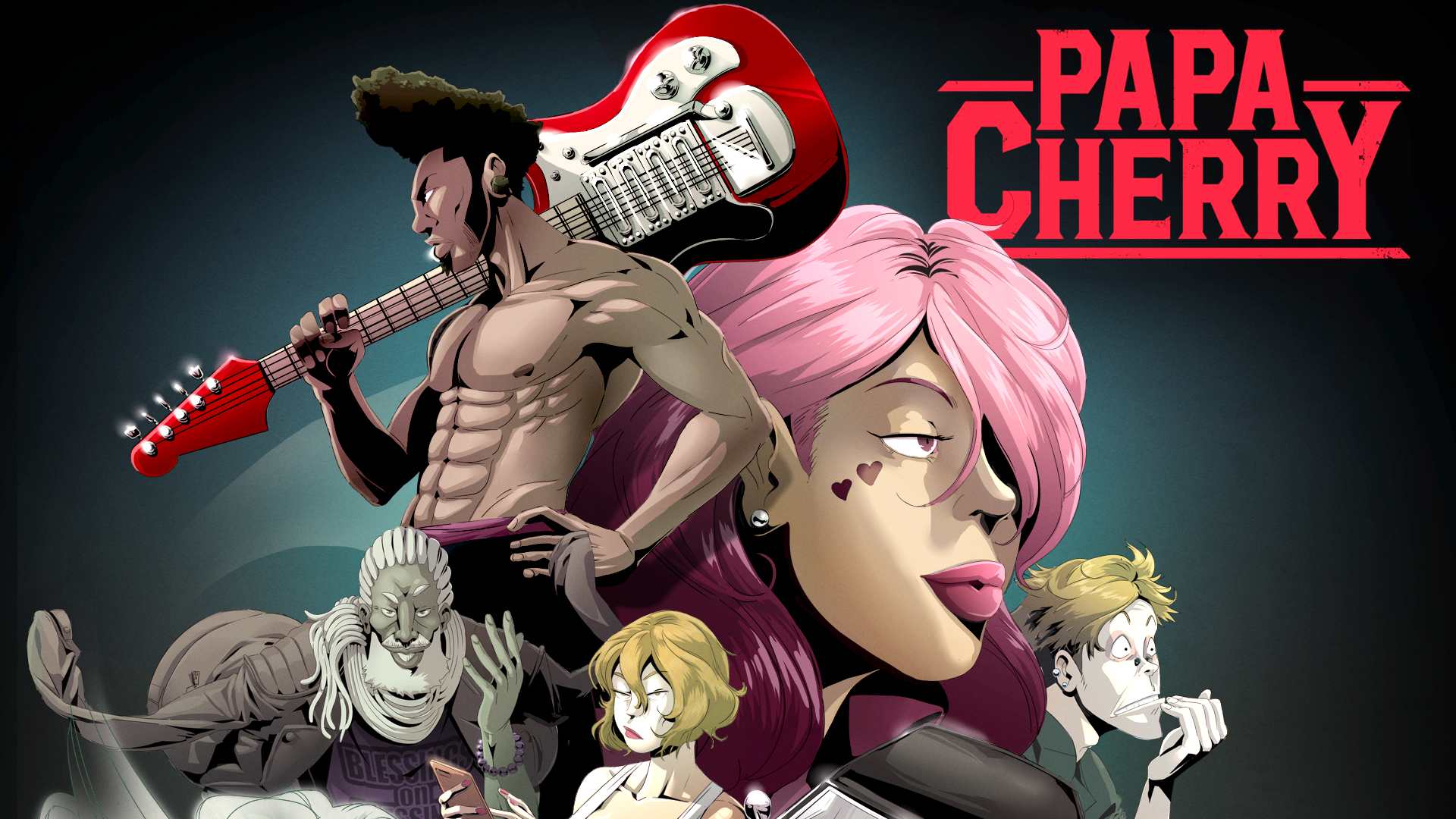 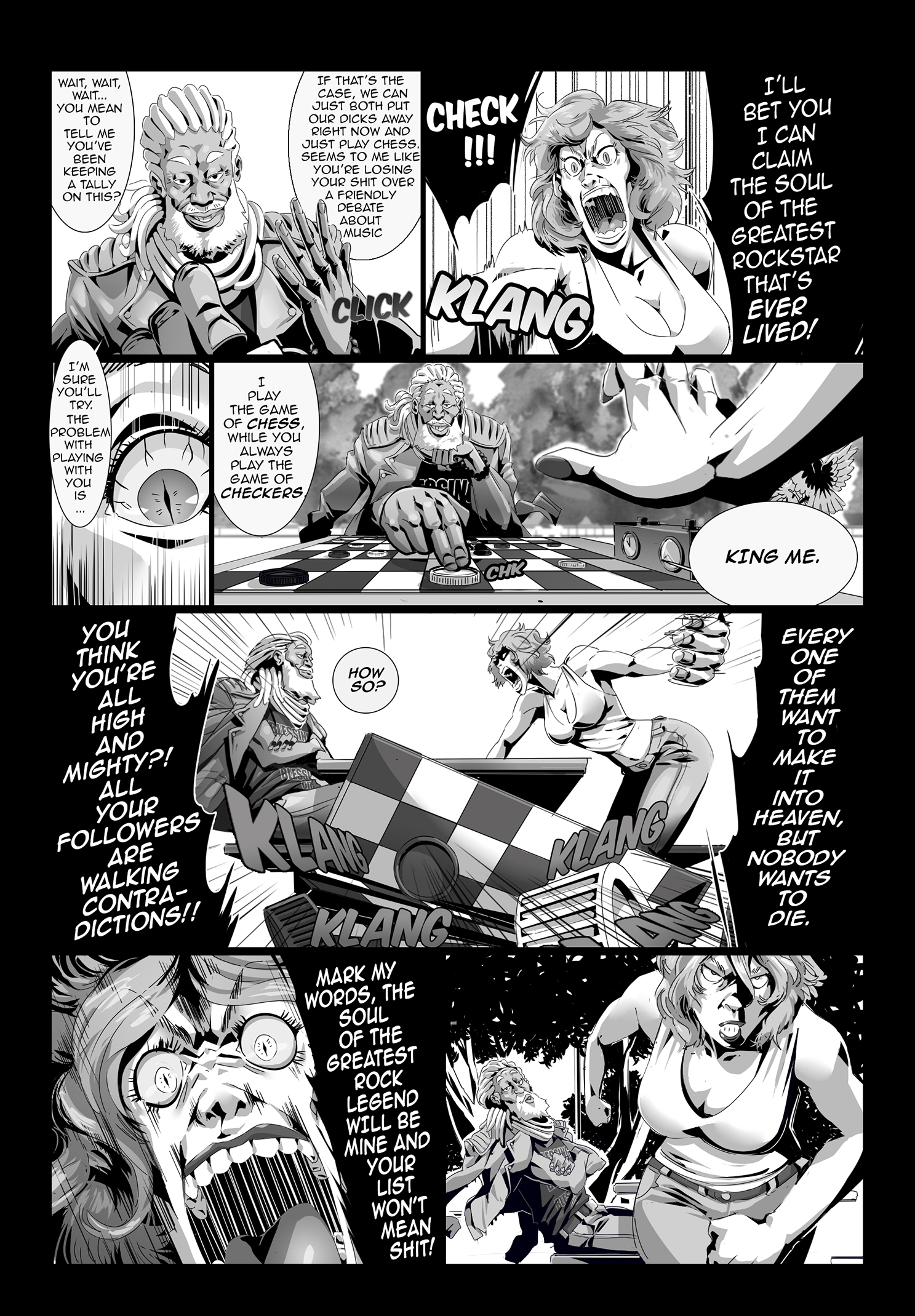 Join our Newsletter for the latest updates